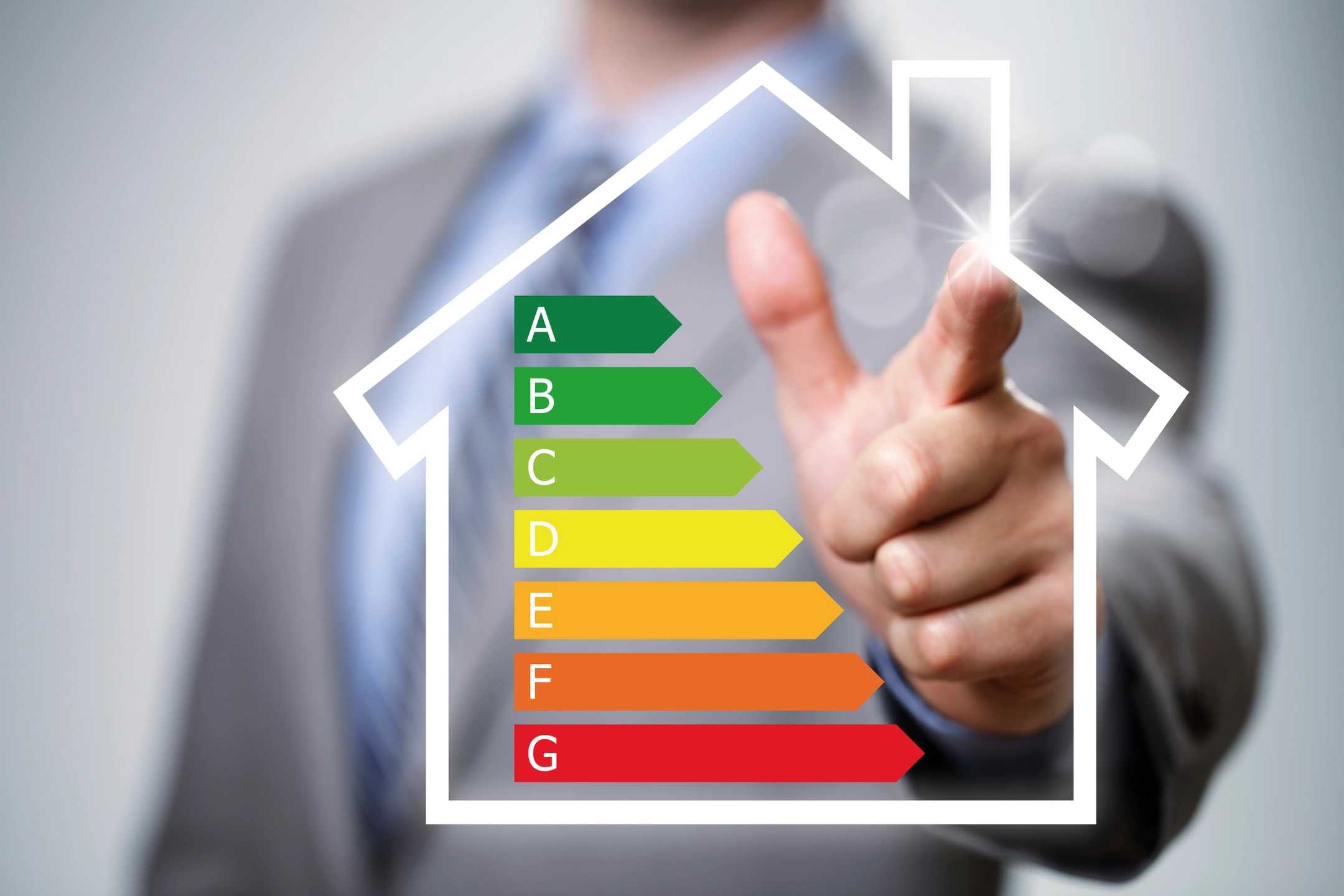 The first large-scale energy cooperation between France and China can be tracked back to Daya Bay Nuclear power plant project, signed more than 30 years ago. Afterwards, the two countries signed a series of framework agreements in energy and environmental fields.

Headquatored in Paris, AFE aims to promote science, technology and management exchanges of China-France and China-EU in energy and environmental fields, and serves as a bridge for the Sino-French and Sino-European cooperations in these fields.

The association offers assistances to members in the Sino-French and Sino-European projects, providing a resource sharing platform to strengthen the disciplinary and interdisciplinary communications.

AFE devotes itself to the scientific and technological exchanges of China-France and China-EU in energy and related fields in the context of the worldwide energy transition and the expanding energy internet.

The AFE members come from various sectors in France, other European countries and China, including the world's top 500 companies, new energy innovation companies, well-known universities and research institutions, as well as energy-related legal tax and financial investment companies and other related industries.

Six main committees of the association

Financing of energy and Internet + 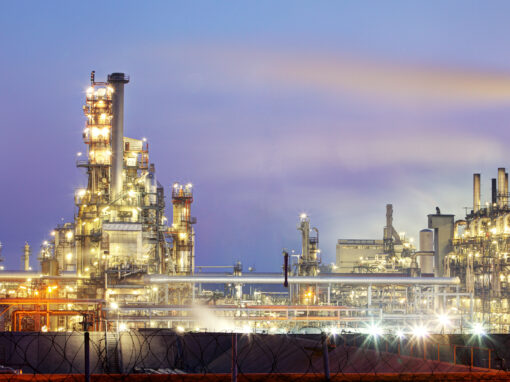 New energy and technology of commutation in the electrical grid